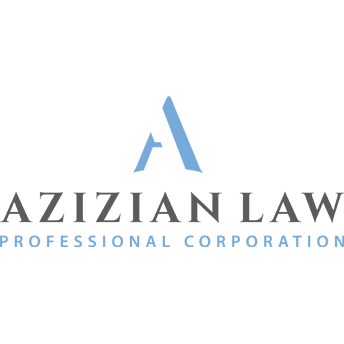 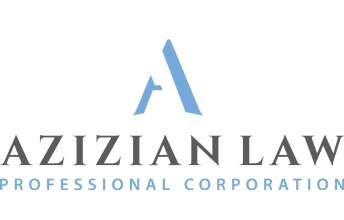 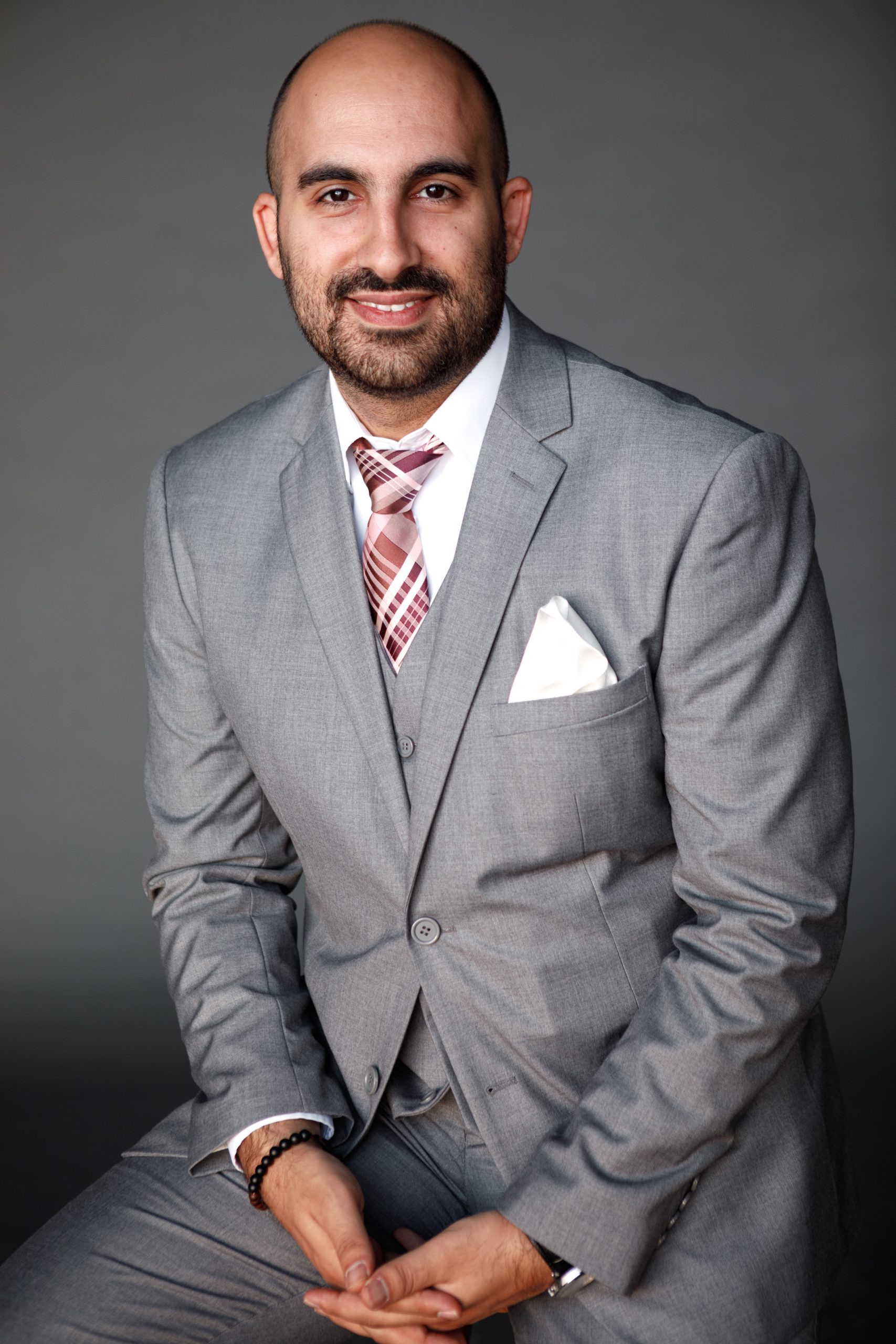 Azizian Law is proud that so many clients have repeatedly turned for counsel and representation. Azizian Law is determined to work hard to earn our clients loyalty every day.

Benji Azizian graduated from UCLA in 2011 and Loyola Marymount Law School in 2014. He was admitted to practice in the State of California in December 2014. One of his proudest accomplishments was a jury trial where he secured a verdict three times what the defense had requested. Benji has been greatly involved in the Persian-Jewish community. His practice is primarily based on attorney-referrals, which reflects the trust and respect shown among his peers for his legal knowledge, his personal approach, and his ability to maximize his client’s recovery. 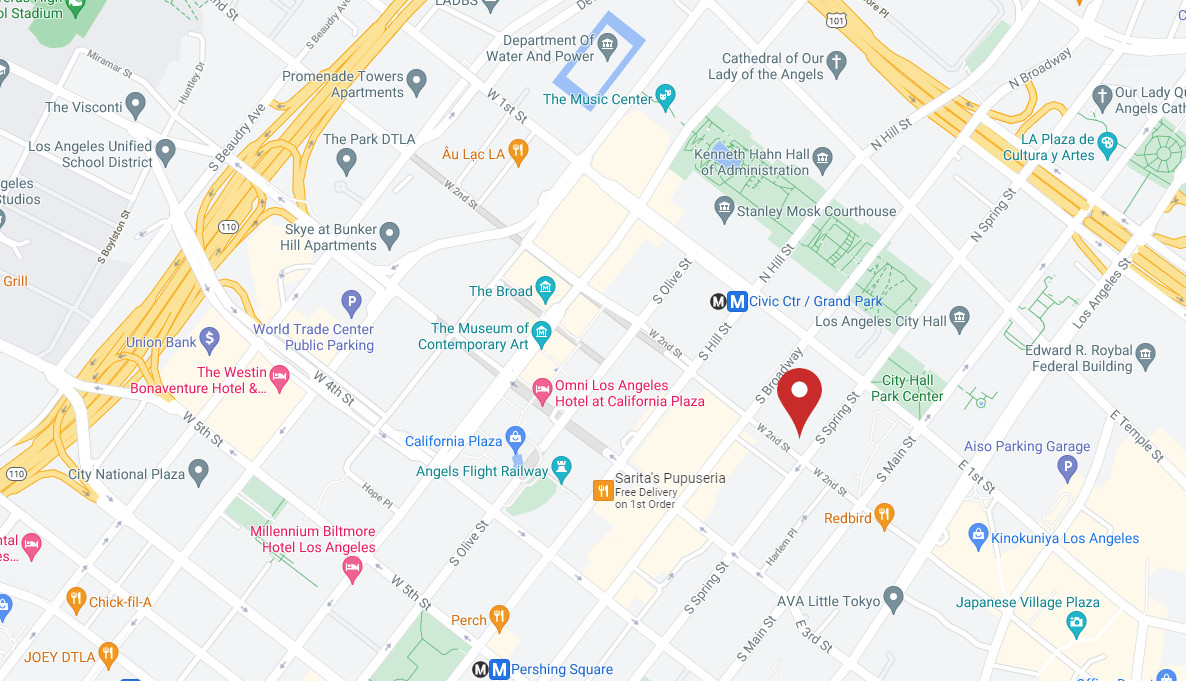